Please note: Ring of Hope Campaign does not affiliate itself with a specific political party. We proudly support the efforts of all government officials who enact legislation and promote programs which result in combating domestic violence.

More Domestic Violence Awareness News Stories and Videos can be viewed on the Ring of Hope Campaign Facebook page. 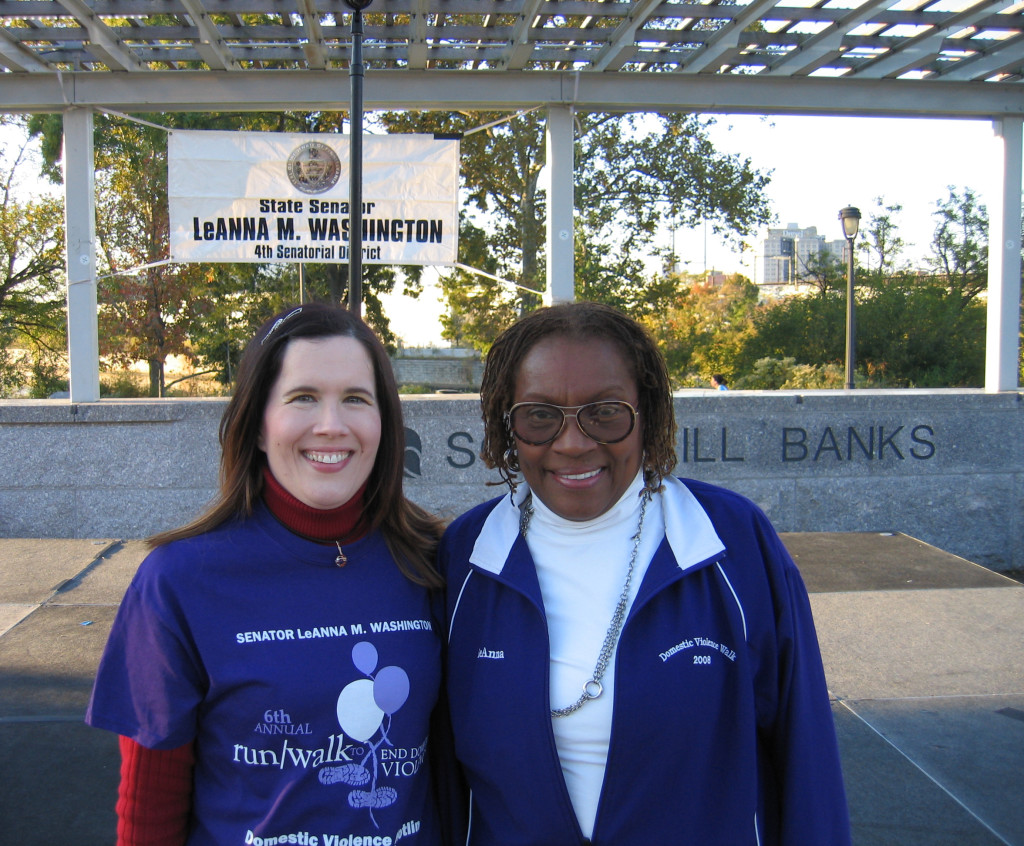 From left to right: Amelia Williams and Senator LeAnna Washington

Ending Violence Against Women: 19 Years of Progress: by Lynn Rosenthal on September 13, 2013: here 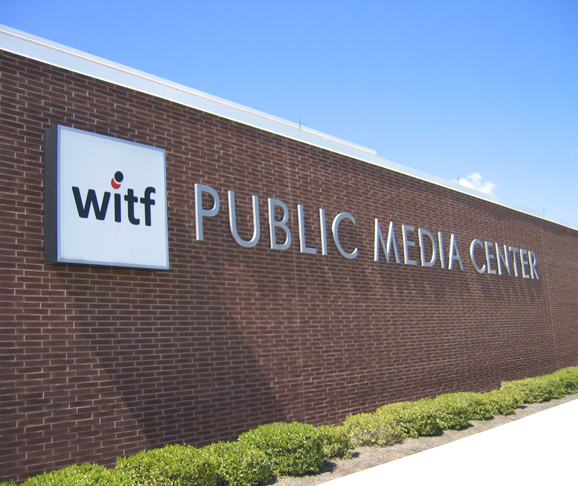 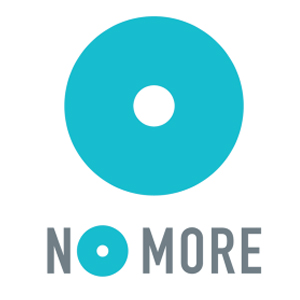 Their coalitions have collaborated to launch a statewide awareness campaign beginning September 4, 2013, which will feature advertising on digital media, in movie theatres and radio air time in several markets across the Commonwealth.

Their coalitions also share a joint Internet landing page, www.pasaysnomore.com, as well as a Facebook page and Twitter account to highlight our work, increase visibility of the No More symbol, and engage people across the commonwealth to join them in telling their stories of how and why they say No More. 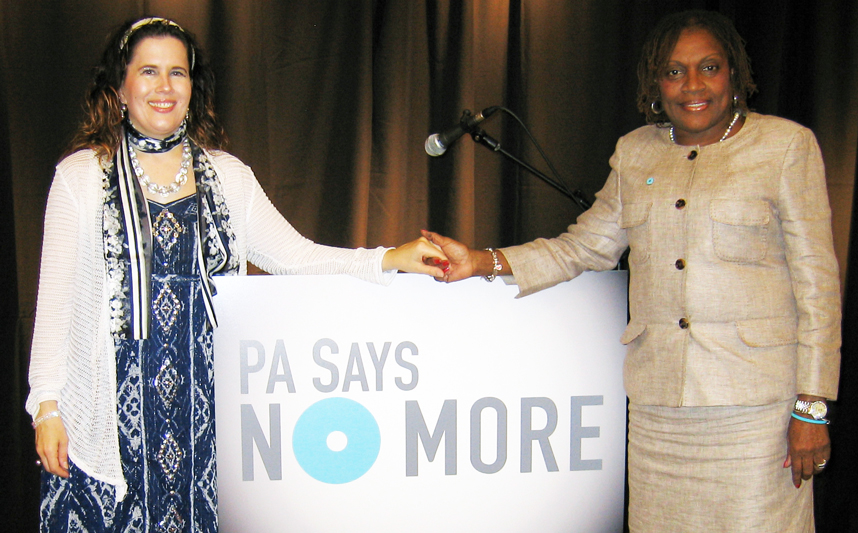 From left to right: Amelia Williams and Senator LeAnna Washington